The Alex Krebs Tango Orchestra from Portland, OR plays traditional and contemporary music for tango dancing!

We have been performing in Portland and around the U.S. since 2011 and have been featured at Portland’s TangoFest and Valentango, Seattle Tango Magic, the Baltimore Tango Element Festival (backing up Alberto Podesta and Ariel Ardit), the Minneapolis Tango Festival, and our home base at Tango Berretin in Portland.  We have released three albums ranging from traditional to alternative tangos geared towards modern social dancing. 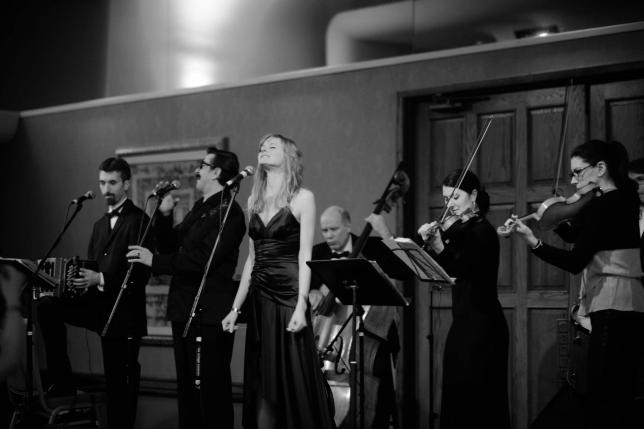 The offspring of Argentine tango, rock, and jazz: 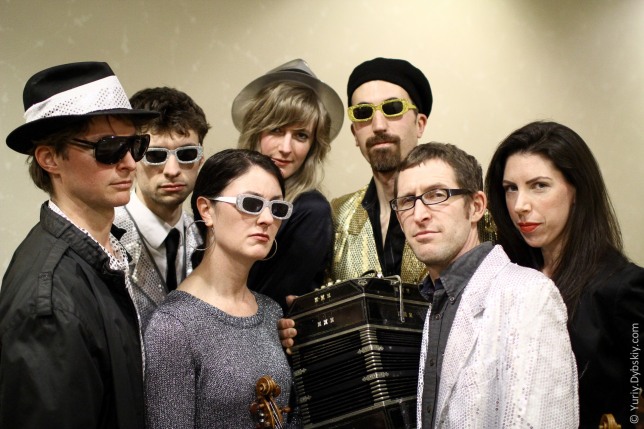